Happy Sunday, my friends!
For of all, an apology and a thank you note! Thank you for stopping by last week to comment on my #WeekendWritingWarriors and #SexySnippet post and my apologies for not replying or visiting any blogs. It has been a hectic week!
Let me not take too much of your time. Today, I'm continuing with my Naughty Fairy Tale, Blind Beauty, book 2 in The Witches' Mischief Series. We left James riding in solitude and bliss. Evil as I am, I'm not revealing James's appearance just yet. Instead, in today's snippet, James has had to get off his horse, Faith, who has suddenly stopped moving. He's checking her out for injuries when a little girl and her mother approach him...
*Creative editing to keep to the line count has taken place*
#SexySnippets and #8Sunday Sentences

He jumped when a woman with vivid green eyes appeared behind his mare.

“Morgana.” Relief and a little anger laced the woman’s voice as she spotted her child. “I’m so sorry, sir, she slipped out of my grasp while making our way to town. She has a prankster’s soul.”

“To town, in this weather?”

“The storm caught us by surprise,” the woman said, shrugging. “It has eased, so we can still make it.”

James suppressed a shudder at the woman’s smile for there was something about her that made him nervous, though he could not say what exactly.


More Weekend Writing Warriors? Click Here  || Follow them on Facebook and Twitter
More Sexy Snippets? Click Here  || Follow them on Facebook and Twitter
The book has become an ARe and bookstrand bestseller and that wouldn't be possible without you! So, again, THANK YOU! If you have a moment after visiting all the wonderful snippets, I invite you to participate in the Power of Love Valentine's Day hop (Click Here ), where my mm characters (including James & Richard) are explaining what love is, and to stop by my Birthday Bash (Click Here), where I'm giving away some swag and gift cards to readers! 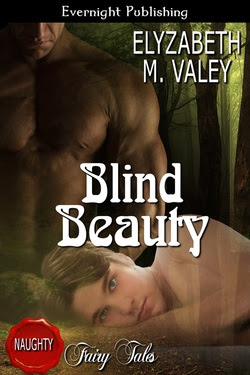