Absolutely crazy week at the day job. Thank goodness it’s a long weekend here and I’ve got Monday off. Today, I’m giving you a glimpse of Club Lobo and one of the main character’s of the second story.

“The room was exactly the same as the night before. Dim lighting, blasting music, laughter, and chitchatting all around. The difference was in the people themselves. Men and women alike were shirtless and barefoot, wearing anything from jeans to leather skirts or skimpy bottoms. There were only two animals in the room. A wolf that rested at a man’s feet and a tiger that sat in the corner of the room, watching everyone. Mallory swallowed.

For some reason, she wasn’t afraid. Curiosity stabbed at her instead. “Why isn’t everyone in animal form?”

“Most shifters are wild animals so they prefer to transform outside where they can run and enjoy nature. Here, well, the space is constricted. Andy there,” Mason said, pointing to the wolf, “has already played with his Dom, so he’s extremely relaxed.” 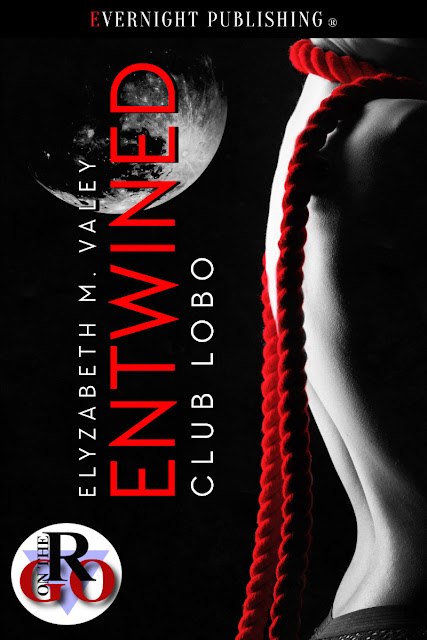