How's everyone's weekend going? Today I'll be visiting a Hiroshi Sugimoto Exhibition, so I won''t be stopping by any blogs until late tonight or tomorrow. 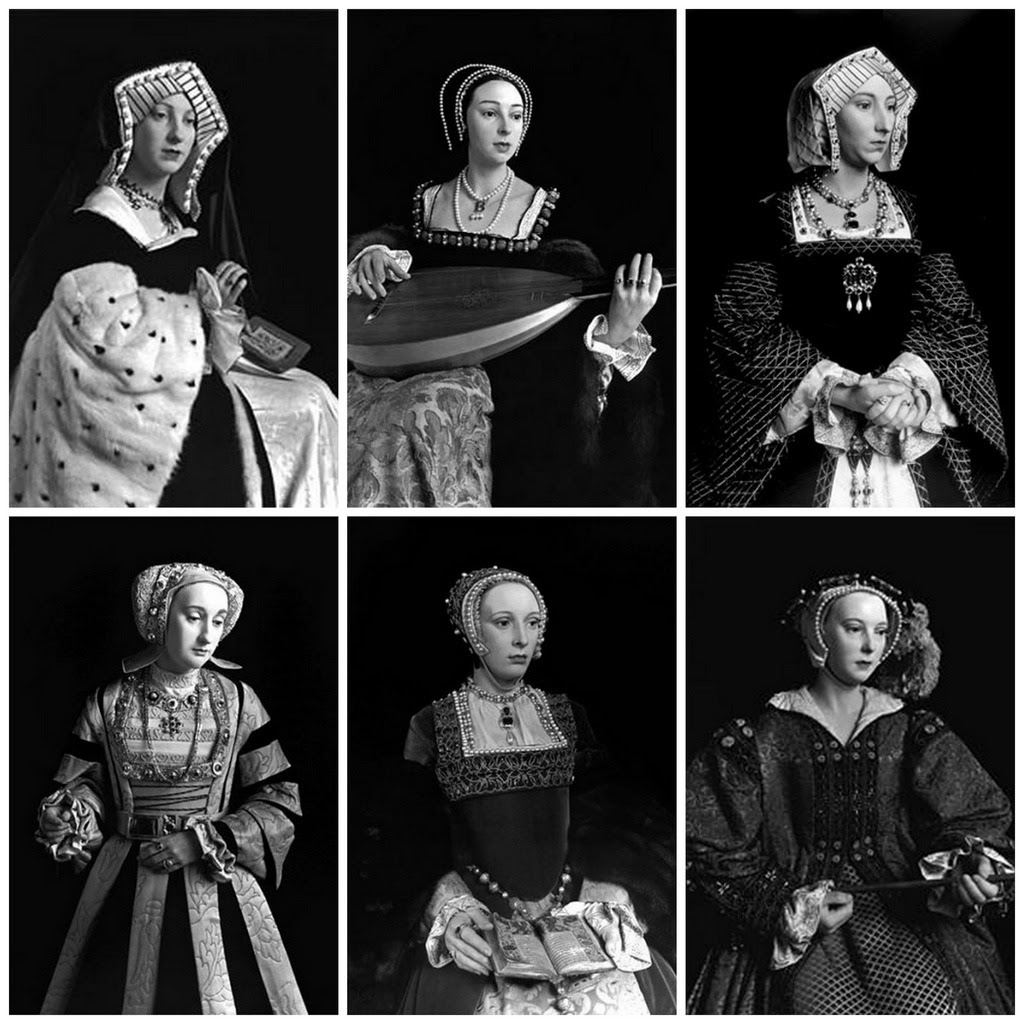 In the end, and after popular petition, I've decided that I'm going to share a little bit more of Kaila and Seamus' story.

I'm going to continue where the story left off in previous posts, but I'm currently working on adding a prologue to clarify some things (such as Seamus' and Kaila's relationship).

Let's recap: In previous posts we saw that Kaila was in front of a Sin's door, staring in horror at the grotesque depictions. She's down there because she needs to access into his lair to save her sister. She was about to go in when she was interrupted by a mysterious and very annoying "Guardian." He calls her babe and she hates it. In the last snippet, he reminded her that the rules state that she can't be there.

This snippet has been edited to keep to guidelines.


“You can’t go in there, Kaila. I was not joking earlier.”
She dug her nails into his flesh. No one told her what she could and could not, especially him.
“Neither was I. I’m going in and you can’t stop me.”
“Kaila.”
His tone turned icy. She scowled and pushed him hard. An ordinary human man would have fallen but Seamus didn’t even budge.
~ ~ ~ ~ ~