He wanted to grasp her-- #WeekendWritingWarriors and #SexySnippets from Break Me

As promised, today I'm sharing a snippet from my latest release, break Me. Some of you might remember the characters, Grisha and Ayla from a few months ago when I first started working on this WIP.


Ayla awoke something in him he’d forgotten existed. He wanted to grasp her and sink into her warmth. Hear her moan and rasp out his name. Feel her body hot and burning against his. Blood rushed to his groin. His heart danced against his throat. His feet moved at their own volition. Every inch of him throbbed with unspent desire. 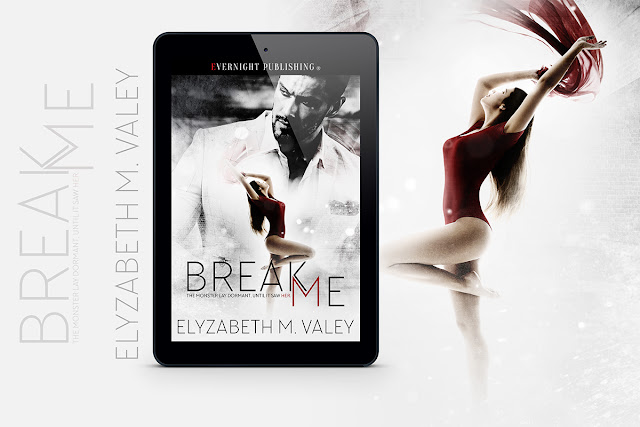