*waves* November has been an all around very complicated month because of family issues, but I won't get into that just now. Instead, let's talk about the good things that have happened, things like receiving the news that you guys, my readers, have nominated A Tempest of Passion for best Historical  and the Bad Alpha anthology for best anthology in the Evernight Readers' Choice Awards. 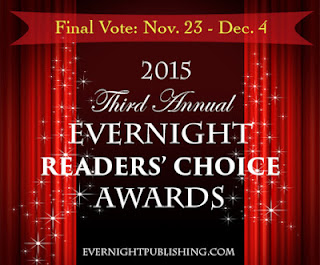 The time has come to vote, so if you have a moment in the next few days and could cast your vote that would be awesome. Voting ends on the 4th of December and winners will be announced on the 7th.


Haven't read either book? It's never to late to pick up a copy *smile* 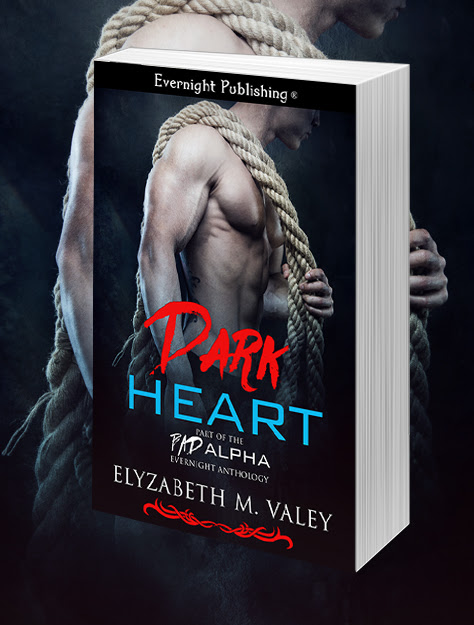