Thank you for your comments last weekend. Today I'm sharing another snippet from Max's Desire, (Alpha Protectors 3). Our hero, Max, definitely wants Eva but he fears for his life...some things, however, are difficult to avoid.

~ ~ ~ ~ ~
They walked to the elevator without another word. They waited, side by side, their hands so close he could sense the heat, the whisper of her fingers as they nervously slid together. He clenched his fist. He was a Guardian, for goodness sake! He had more self-control than this.
The metal doors opened. They moved as one. Their hands bumped against each other and he grasped hers, entwining their digits together. A sense of calm settled over him. This felt right. 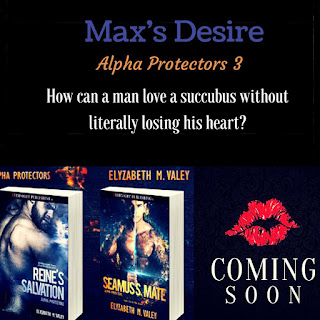 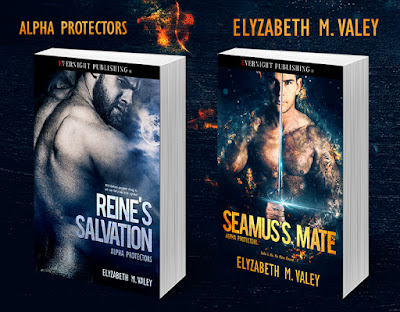