News, news and a Party!

After being sick for a week with some sort of stomach bug I feel like I'm trapped in a time warp of some sort. Regardless of my spacial black out things have been occurring! First, The Evernight Readers' Choice Awards!


Nominate your favorite Evernight Authors in up to 36 categories until November 15th. To nominate simply click on the link and fill in the blanks.
https://www.surveymonkey.com/s/EvernightAwards 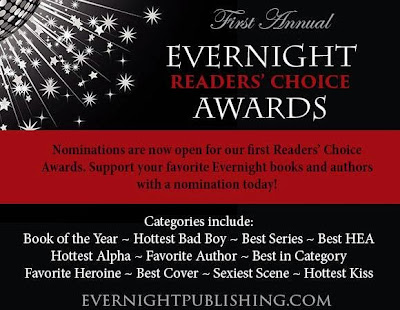 Second piece of news, The Crimson Rope Anthology releases tomorrow! We're going to be holding a super duper fun Facebook party with some giveaways *wiggles brows* So, head on over there and join the party list! 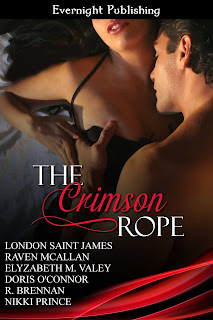 Last but not least, my story Dance for me, Princess has been accepted for the Evernight Publishing Alpha's Claim Anthology! Prepare yourself for some sexy shifters. Below is the unedited blurb. 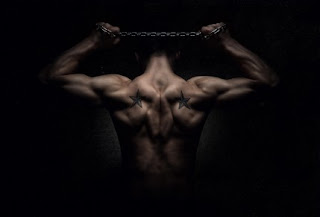 When ruthless businessman and shifter Markus Topponiem sets his eyes on something he likes, he pursues it until he gets it. No exceptions. That's why when he catches a sniff of the delicious scent emanating from a girl with blue hair, he doesn't think twice about following her and making her his.

Sophia, a.k.a. Frost Princess, dances to forget and keep her demons at bay. Then Markus comes into her life, and in the wake of his passion he revives the monsters of her past, causing her to flee.

Will Markus be able to persuade her to give herself to him or will her fear destroy their future?

Curious about my inspiration for this story? You might want to head over to the Pinterest Board.
Posted by Elyzabeth M. VaLey at 6:01 PM