For your amusement... Dr. Who

As many of you know Dr. Who just celebrated it's 50th anniversary! Much to my dismay, I was unable to watch The Day of The Doctor. (Long story short: they only showed it in a cinema in the middle of nowhere and I couldn't take the car).

Anyway, the funny thing is that today I was going through some things I had written and I found the beginning of a story that talked about Dr. Who... So here it is, for your amusement *smiles* Who knows, maybe someday I'll go back to it... 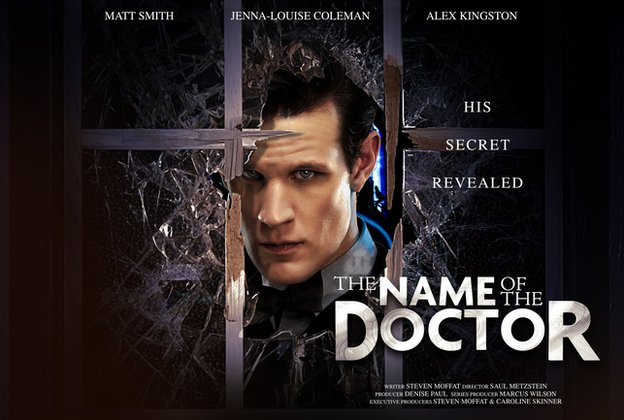 Caine huffed from behind his newspaper watching as his girlfriend sat in front of the TV, clutching the pillow like her life depended on it and muttering something about ‘the daleks are coming’.

“Stop huffing! I really don’t understand what you have against The Doctor.” Mandy turned to him, glaring.

Caine raised an eyebrow. He looked past her at the TV, a man dressed as Elvis Presley was trying to sell the finest bananas in all the country. Go figure what publicists thought these days.

“Mandy, I really don’t want to have this argument again.”

“Why not?” she countered, hands on her hips, her brown ponytail bouncing widely as she turned her undivided attention towards him.

“I told you, I’m not into science fiction.”

“I was a fan of the Doctor once,” he blurted.

His girlfriend stared at him slack jawed.

Email ThisBlogThis!Share to TwitterShare to FacebookShare to Pinterest
Labels: Dr. Who, story, The Day of the Doctor