#TNTConfidential author spotlight on For The Love of Murphy Anthology

Welcome darlings to another installment of #TNTConfidential! Today I bring a little something special from Roane Publishing, an anthology called For the Love of Murphy. And there's a giveaway!!! Bring it on, ladies! 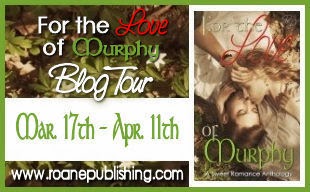 For the Love of Murphy 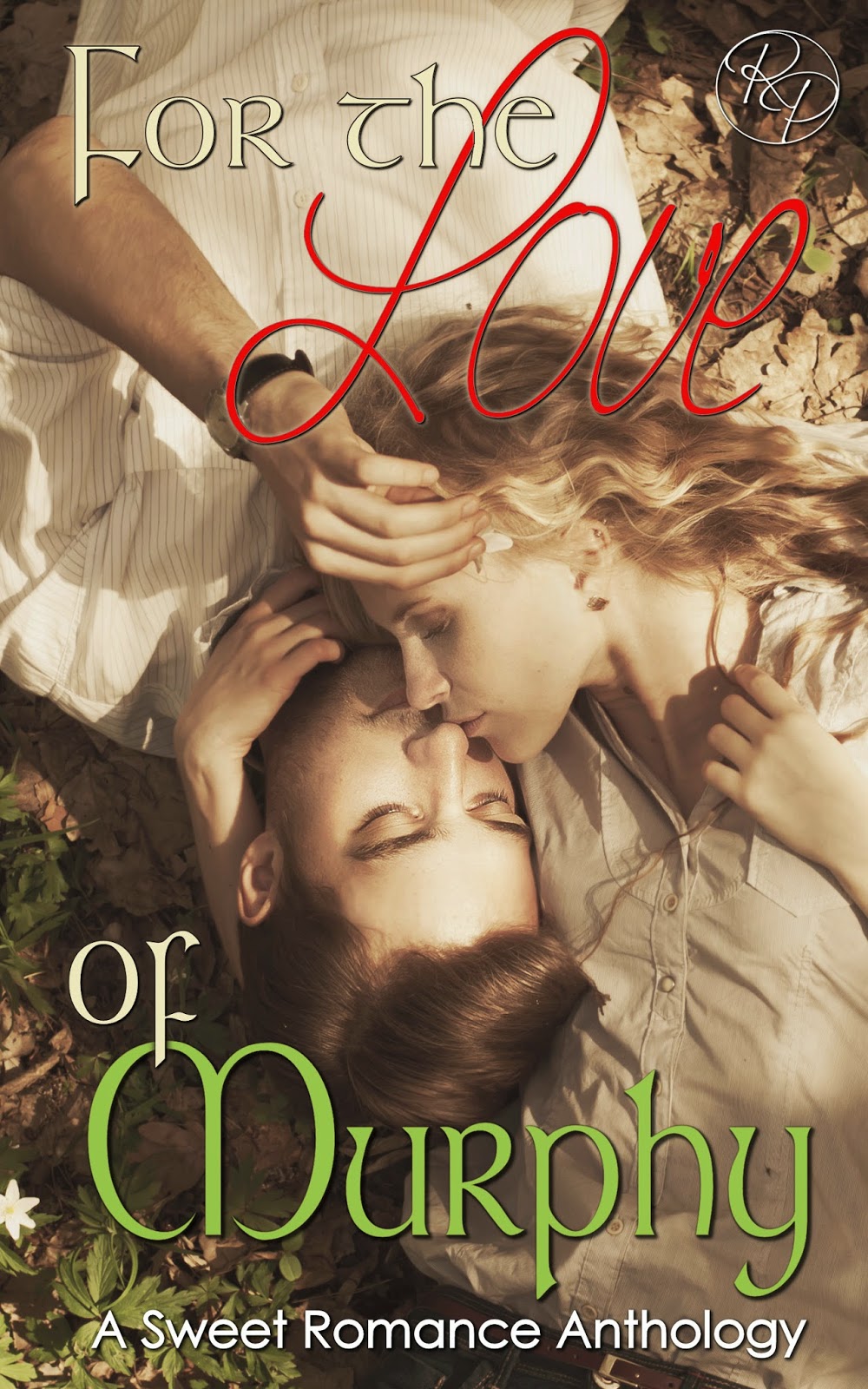 No Wrong Turns by Lisa A. Adams

Jessica Brannah is escaping from her last heartbreak with a loaded car and a new address. But, when Murphy's Law finds her stranded in a back country town, she realizes there's no outrunning love.

Falling For You by Michelle Ziegler

Darci’s ready to move on. Too bad the dating pool stinks.  Until, a ghost from her past resurfaces—the man she missed out on in college.
Andrew was the one man she’d always loved, but neither of them ever made a move.  But, old feelings aren’t the only thing resurfacing of late.  Darci’s ex comes crawling back at the most inappropriate time, and with all the testosterone flying, she might not end up with either man.

Fresh out of a failed relationship and exhausted by a constant barrage of fiascos at work, Olivia Johnson doesn’t see the man of her dreams standing right in front of her. She tells herself the morning coffee meet-ups with Daren are nothing but coincidence, but even she can’t deny his unequivocal attractiveness. When a night entertaining clients takes a turn for the worst, and Daren shows up where she least expects him, failure starts to look more like fate.

A Slippery Slope by Rebecca Hart

Anne Montgomery is psyched for her girl’s only weekend, despite her friends’ choice of vacation locale—the snowy slopes of Harris Peak Ski Resort—where someone as notoriously accident prone as she has no business being. When Murphy’s Law finally catches up with her, Anne is forced to consider there may be times when it pays to be unlucky.

Florist, Marissa Carmichael isn’t usually a klutz, but she’s in a hurry and having a bad day. In her haste, she loses her balance and tumbles from the back room of her shop, arms flailing. Her less than graceful entrance halted by a headfirst crash into a display case chock full of silk flowers.

Trey Cleary didn’t think his day could get any worse, until he finds. himself picking the side view mirror of his BMW up from the ground. On a mission to do something about it, he locates the flower shop matching the name on the back of the van that mangled his ‘baby'. But, his car is forgotten when a beautiful woman bursts into the room like an out of control whirling dervish, and takes one mother of a wipeout into the shop’s counter. Coming to her aid brings out the hero in him like no one he’s ever encountered, and leaves him with a need to know more.

For Marissa and Trey, this just might be the one time it pays to be unlucky.

Group Giveaway:  $10 Amazon Gift Card & paperback copy of For the Love of Murphy


a Rafflecopter giveaway
Posted by Elyzabeth M. VaLey at 12:00 AM

Email ThisBlogThis!Share to TwitterShare to FacebookShare to Pinterest
Labels: For the love of Murphy, London Saint James, Roane Publishing