Today's Brief is a little shorter than usual, but I hope you enjoy it regardless. My inspiration for this week's chapter was the two picture prompts below.

Rodric groaned and turned to the side. A warm, gentle hand grasped his shoulder hesitantly.

Calloused fingers gripped his flesh a little harder. He shuddered as two digits slid down his bare arm in a caress.

“Rodric.” Warm breath fanned his ear. Rum and chocolate. Rodric’s body responded to the scent, his cock growing hard between his legs. 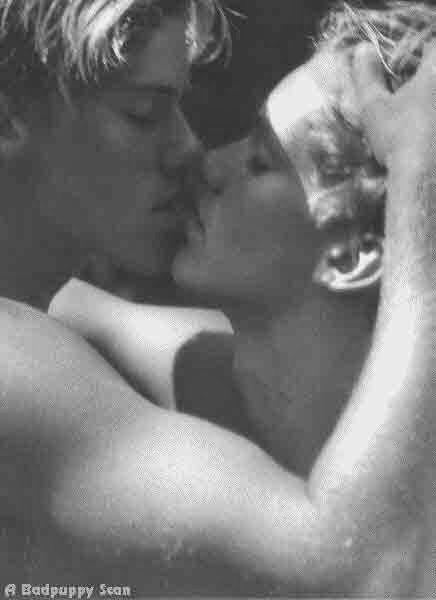 Soft lips pressed themselves to his shoulder, his neck, his jaw.

“Rodric.” Fergus’s husky voice sounded softly in his ear. “I’m waiting for you.”

Rodric groaned as Fergus’s mouth descended over his in a tender kiss that made tears prickle in the back of his eyes. Rodric turned around, reaching for the other man, desperate to cling to the soft taste of those lips and to feel the warmth of that solid body against his.

There was nothing there.

Rodric’s eyes snapped opened. Dazzling sunlight hit him and he cursed loudly as he scrambled into a sitting position. He blinked furiously, tears rolling down his cheeks. His heart pounded erratically, his dick throbbed and the unsettling feeling that something was very wrong clamored inside of him. After a few seconds, his vision cleared up. Another round of courses spilt from his lips. An ocean of grass surrounded him.  Wave after wave of the green blades swayed in the cool breeze. Drops of sweat started to gather on his forehead. Rodric glanced up at the sky. There wasn’t a cloud present and the sun was high up, exuding a sweltering heat that made his vision swim.

He swallowed drily, his throat suddenly parched. Where was he? Getting to his feet, he turned in a full circle in an attempt to see something else in the landscape surrounding him, but there was nothing there. Where was Arjä? The fairies? His men?

A tingling sound echoed behind him. Shivering, Rodric lifted his head. Darkness surrounded him. How long had he been crying? The intensity of the sound increased turning into the delicate chimes of bells. Rodric scurried to his feet and spun around just as the wave of colorful lights consumed him.


Rodric woke up gasping for air. His eyes felt swollen and irritated and his chest ached as if he’d run for miles. He groaned and rolled to the side.

Rodric’s heart skipped a beat at the sound of the familiar voice.

The unicorn princess sat in front of him, a warm smile gracing her features. She looked exactly the same as always, albeit there was a mystical glow in her eyes he had never noticed before.

“What,” he cleared his voice. “What happened?” 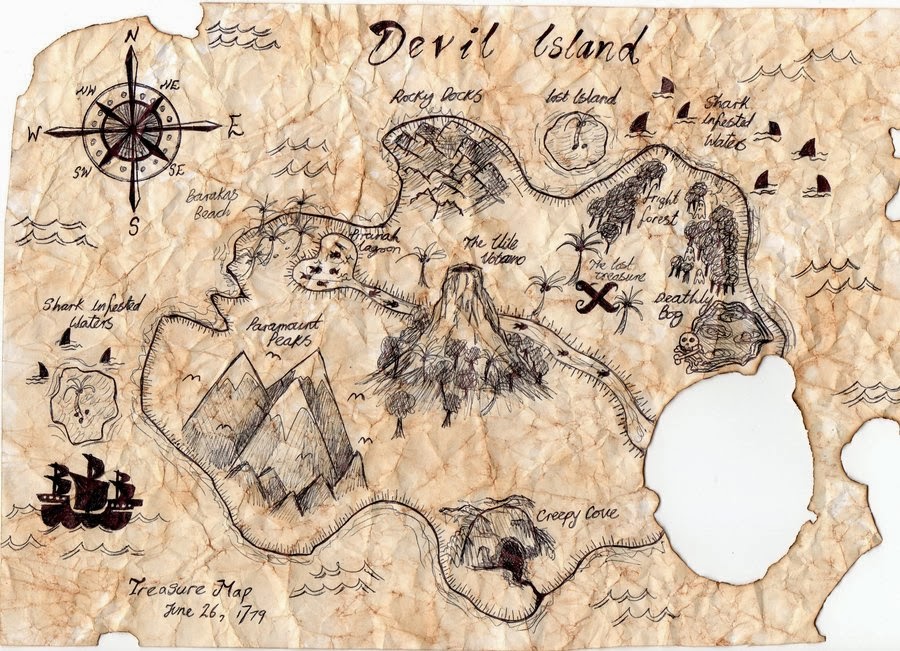 Rodric started to sit up, when he noticed the piece of parchment laying face down on the sand beneath him. Wondering what it was, he reached for it and turned it over. Blood drained from his face as he realized what was in his hand.

Eyes wide, he turned toward Arjä. The young woman beamed back at him.