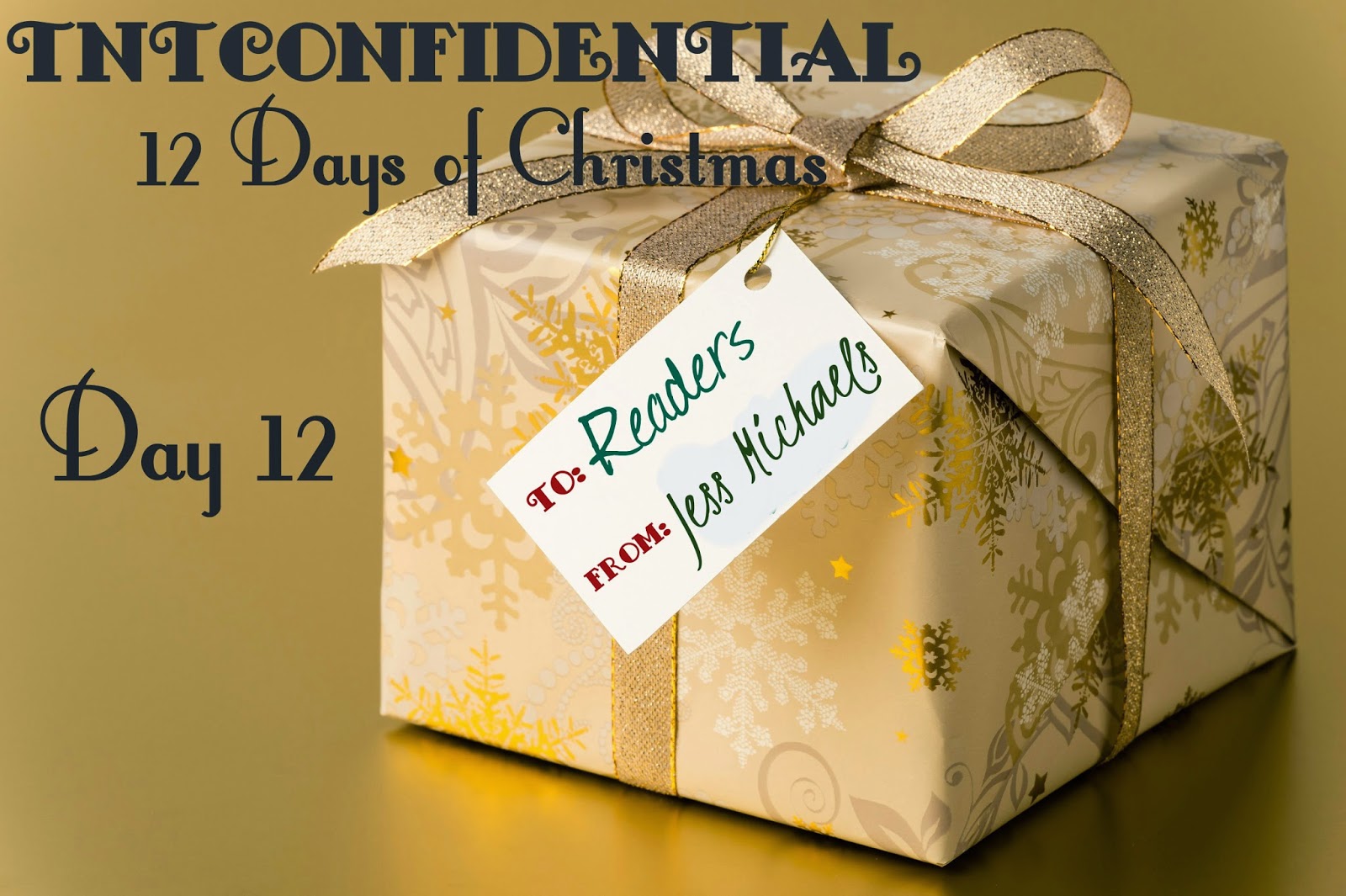 What is your favorite thing about the Holidays?


I really love finding the perfect gift for the people I love. When you find something you know someone will love, it's amazing! :)


What inspired you to write your Christmas story?


This collection was suggested by Kate Pearce when we did a panel together at RT in New Orleans. I hadn't done a holiday story yet, so I was excited to write something.


One of my favorite Christmas moments was an early Christmas I shared with my husband. We had come home and were staying with my parents. Everyone else had gone to bed and the tree was lit with the big picture window behind it. It began to snow and we sat together on the couch, just sitting quietly and enjoying such a beautiful, peaceful scene. We both still recall it as one of our favorite Christmases! 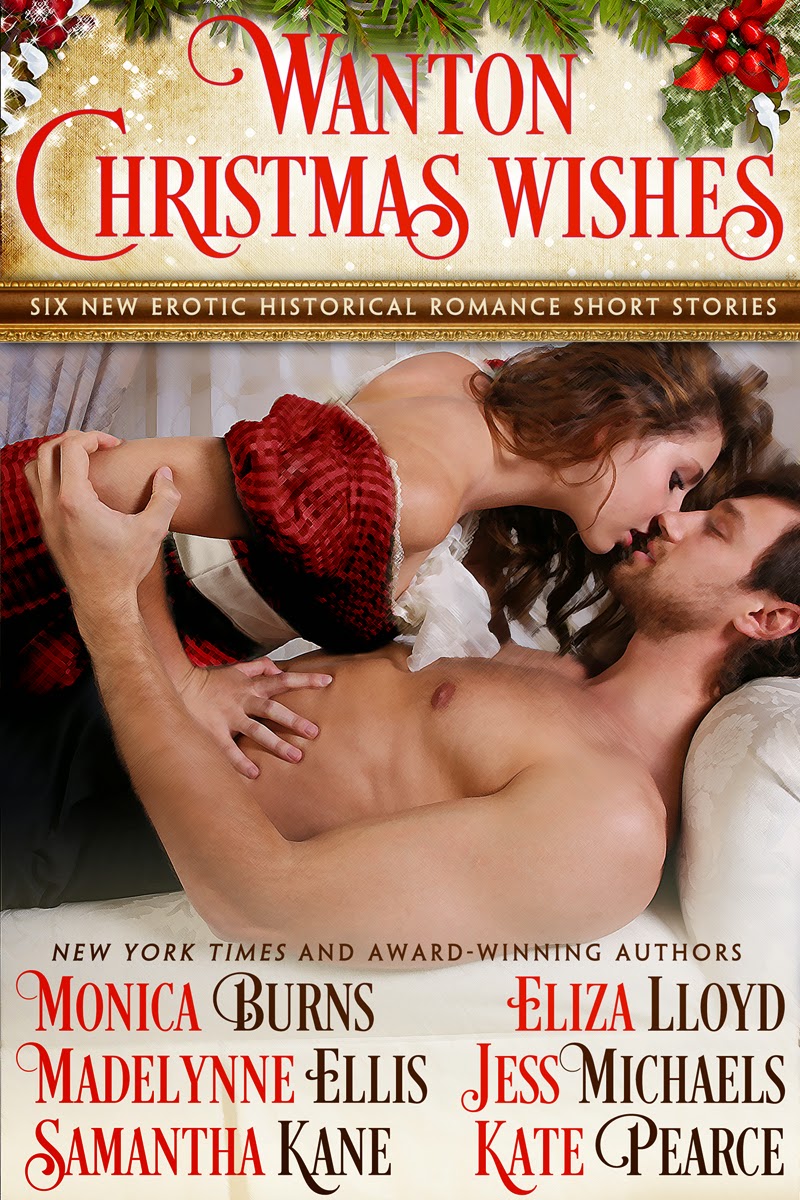 
HIS TO COMMAND by bestselling author Monica Burns. Prequel to the Self-Made Men Series. A Christmas Eve blizzard and one small act of discipline compromises Charlotte Clayworth, but she refuses John Fordyce's proposal. Now, years later, the Self-made Men decide to reunite the lovers for one more wanton Christmas wish.

THE KISSING BOUGH by NYT and USA Today bestselling author Madelynne Ellis. Viola Marsh has been forced to live an austere life, locked away under the watchful eye of her spinster aunt. Only on Christmas Eve is she allowed her freedom, to take part in the tradition of wassailing. Cousins, Percy Gilling and Lord William Ricborough share a close and special relationship, and they require a very particular woman to satisfy their needs. What they’re not expecting is to find her poised beneath the mistletoe on a wintery hilltop.

HAMISH by Samantha Kane. Book One of The 93rd Highlanders. During the Crimean War, injured Captain Hamish Fletcher is sent to the hospital in Scutari, where he finds his old friend and lover Dr. Phineus Harper treating the wounded. Finn can keep him at the hospital until Christmas. Will it be enough time to convince widowed nurse Edith Lambeth to grant both men their Christmas wishes?

ALL A MISTRESS WANTS by Eliza Lloyd. Eloisa Larkin wishes for the one thing she can’t have—the love of the powerful Duke of Sterling. Being his mistress provides many luxuries but being hopelessly devoted to a man who loves another as left her feeling alone and the last thing she wants is to spend Christmastide with him and his family.

A CHRISTMAS KISS by Jess Michaels. Tricked into spending time alone with the husband who made it clear he doesn't care about her, the Countess of Blackgrove, Amelia, has no idea how to react. But Stephen only wants seduction... and love.

LOVING MICHAEL by NYT and USA Today bestselling author Kate Pearce. Since returning from the peninsular wars, Michael Waterstone has learned to live within restricted boundaries and taught himself not to yearn for what he can never have. Fortunately for him, ex-courtesan Angelique Delisle is no respecter of boundaries of any kind, and offers him a provocative Christmas wager that might change his life forever... 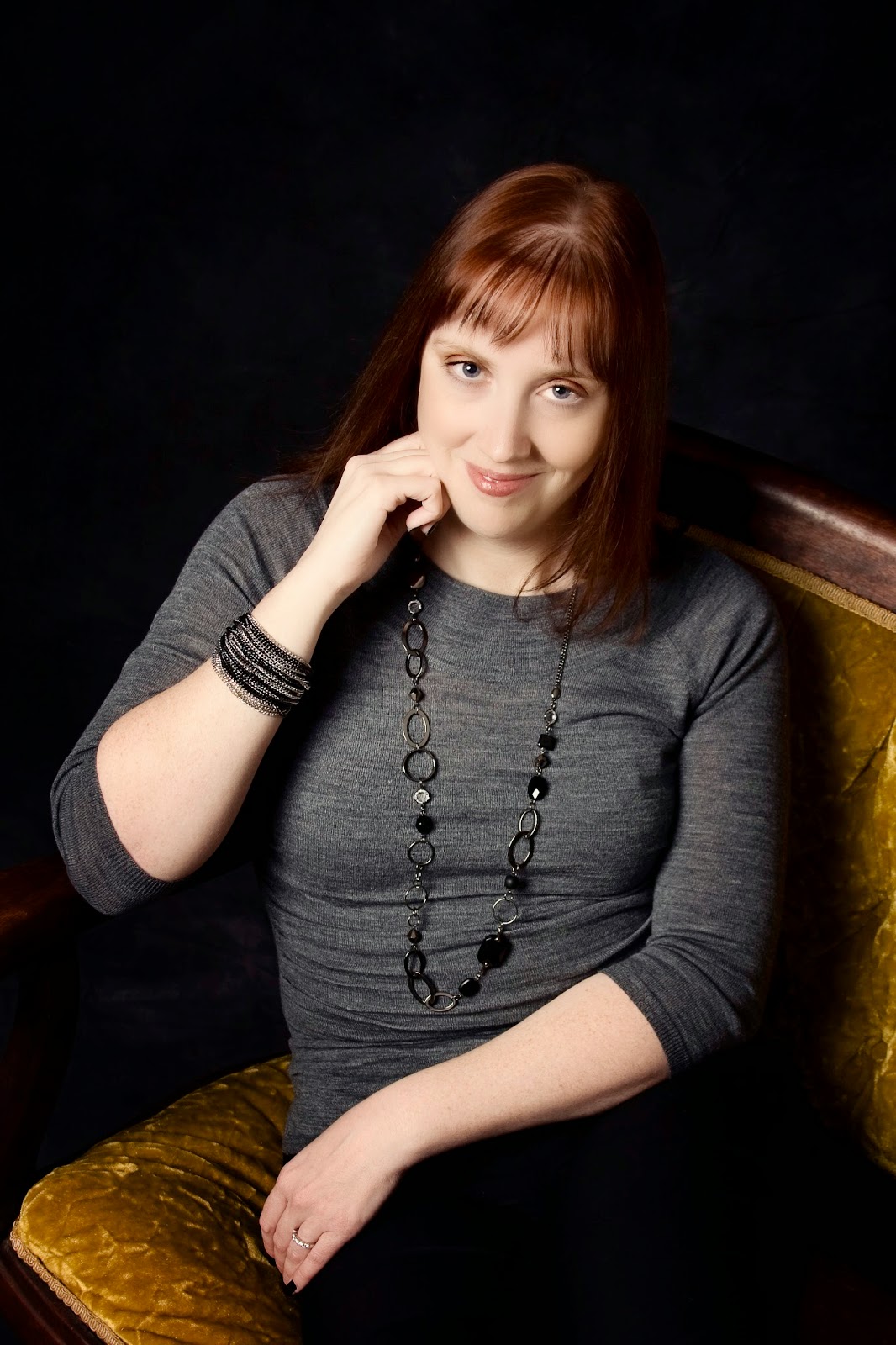 She and her awesome husband live in Tucson where she enjoys playing video games, exploring the beautiful desert, reading and spending petting her two old lady cats.