A new round of edits has been sent back for Beauty in the Beast. Release day shall be coming soon! Yay!

This will be the last snippet I will share until the actual novel is released. While you wait, why not ready the previous books in the series? *wink*
In previous weeks, Christopher and Morgana have been discussing power and humanity. In last week's snippet trouble was brewing as Christopher set his plan in motion. However, Morgana's reaction might not be what he expected...


“I understand perfectly, little one, and worry not, I’ll set you on your path and off you’ll go, but the horses need to rest for they cannot travel nonstop.”


“Are you going to use a spell on me?


“Of course not, Mr. Bexley for if I were to do that, then I’d be going against my own principles. I am not going to do such a thing and lose my credibility.”


‘‘Credibility? Witches have none of that, little one.’ 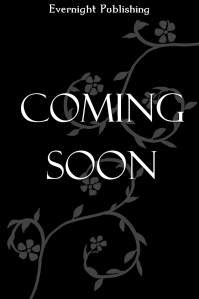 Beauty in the Beast
Light will become shadow. Love will become hate. Good will become evil. The Darkness is here. There will be no escape. 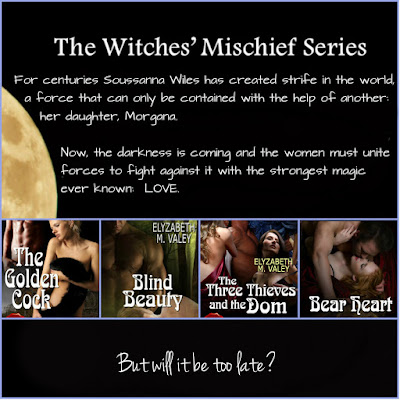 Find out more about this Naughty Fairy Tale series: The Witches' Mischief* 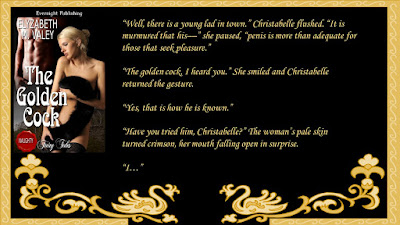 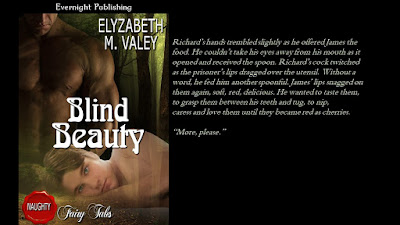 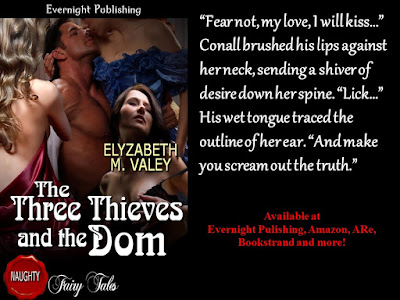 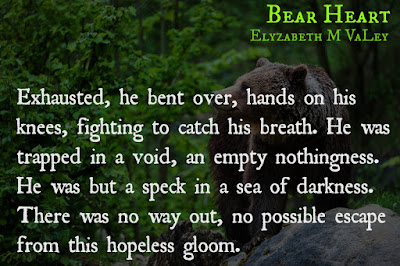 *Each book can be read as a stand-alone
Posted by Elyzabeth M. VaLey at 7:32 PM