Today, I'm not going to be reading any snippets as I'll be going to a Pet First Aid Course. I'll definitely stop by all your blogs throughout the week. I'm slow, but I eventually get there. LOL

I've moved a little further ahead in the story and I'm sharing one last snippet from Break Me. I know a lot of you are intrigued about Ayla. Why is she not scared? Is she suffering from Stockholm syndrome or something else entirely? I'm afraid I'm going to leave you all with the intrigue. If you want to know more, you'll have to read the book. hehe.

~ ~ ~ ~ ~
Grisha roughly palmed her breasts, weighing them, pulling
and tugging on her nipples, until they pebbled into rock hard pulsating
points. She shuddered as his mouth captured one. Wet and warm, he
sucked hard. Noises she hardly recognized as her own sprung from
her lips, while her hips undulated, desperately searching for friction.
Then it was all gone. Hard, cool, metal rested on the underside
of her breast. 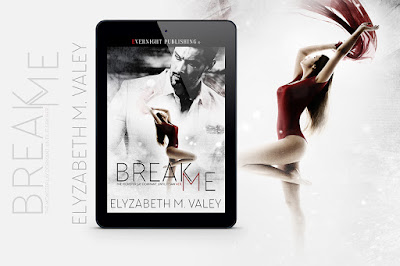 The monster lay dormant, until it saw her.
Every few years, the beast within Grisha Vasiliev rouses clamoring for blood, so when he sees Ayla Clark dancing, her movements exuding grace, passion and joy, he knows he must have her.
Grisha kidnaps Ayla expecting the usual: resistance, tears, pleas for mercy. But when Ayla breaks the mold, his whole world spirals out of control and feelings he thought he could never have again resurface.
He thought she was perfect, but she’s the broken doll on the shelf.
The last thing Ayla Clark remembers is celebrating her performance as Giselle and flirting with the handsome, Grisha Vasiliev, the owner of one of the most prestigious ballet companies in the country. Now, she’s tied up and at his mercy, begging for more of his attention, while fighting to keep her own secrets buried in the dark. 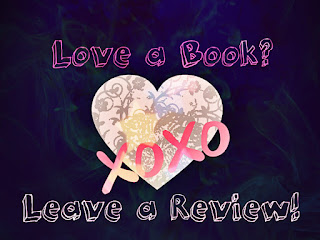