I am beyond thrilled to announce that Book 3 of The Witches' Mischief series, titled The Three Thieves & The Dom has been accepted for publication by Evernight Publishing with a possible release date of April! Please join me in squealing and dancing!
Last week, I introduced you to Conall Dougal and this week I'm continuing the snippet more or less where we left off (just a few lines ahead). Conall is still quite unhappy...

He was still hooked on them like a madman on opium. There were other women that could satisfy him, dozens of them. He should know, he’d bedded most of them, yet he couldn’t erase the image of them.

Lady Penelope Blackemoor, hapless widow and courtesan to quite a few influential gentlemen; she was dangerous. All women were, but royal whores were the devil incarnate. He knew that. Yet, one bat of her long dark eyelashes, one shy smile, a few intelligent words, and he was in her bed. To make matters worse, she’d brought the other two: Grace Tesh and Isidora Quinn. 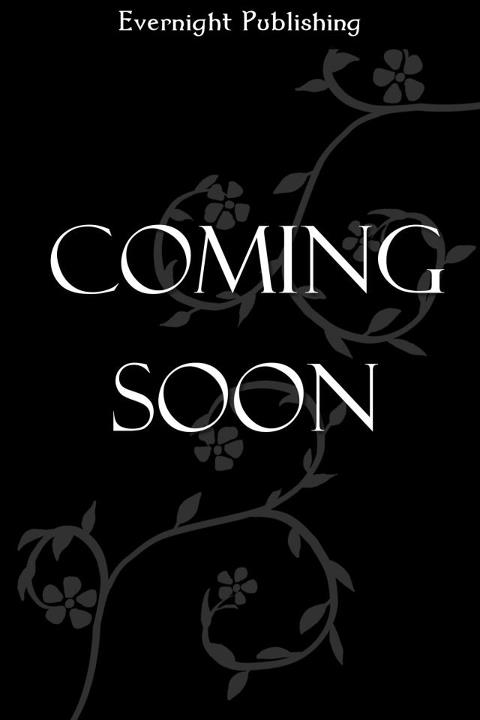 But, what is the truth? And will Conall’s special kind of coaxing make them speak?* 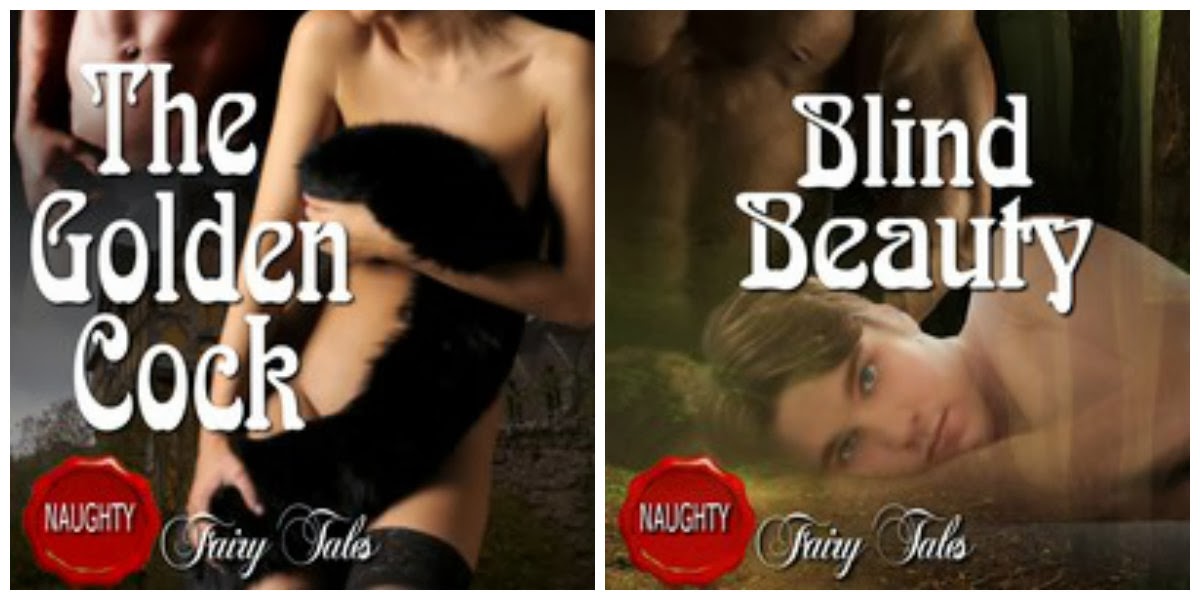