It;s been a busy week with work -my work schedule sucks and barely gives me any free time- but here I am.


In today's snippet I've moved a bit further ahead to give you Prudence's point of view. Killian has gone for some fresh hair, frustration gnawing at him, since his mate doesn't seem to want anything to do with him.

PS:These giveaways are coming to an end! So make sure you participate! <3 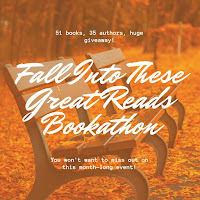 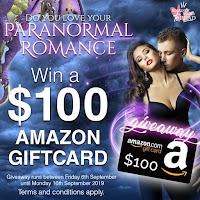 ~ ~ ~ ~ ~
Prudence kept her eyes closed in an effort to relax, but her mind kept playing tricks on her and she kept seeing Killian’s eyes behind her lids. Her chest ached and she knew it was from the pain in her heart. She hated having to push him away, hated having to say no to him when she wanted to scream yes. Gods, she could still taste him on her lips. She bit back a sob, how she’d wanted to give in to him right then, melt into a kiss they both deserved.

He had to know she loved him, right? But this was for the best because the more time they spent together, the worse it would be for both of them. He was a warrior and she a Spell Caster. They both had work to do and couldn’t have a partner interfering. The greater good was all that mattered. 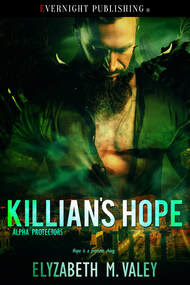 Hope is a precious thing.

Hope is all Alpha Protector Killian has. Hope for more time with his mate. Hope for a better future in which they can be together freely. When they’re both assigned to the same undercover mission in Spain, Killian seizes the opportunity as a chance to spend more time with Prudence.

Unfortunately, she doesn’t share his point of view, but hope is the last thing he’ll lose.

It’s not greed if it’s for the greater good.

Prudence loves Killian above all else, but her mission in life is to serve the Virtues and keep the balance between good and evil. Being appointed leader of the Spell Casters in the dangerous mission to defeat the Sin Lords is her chance to prove to her superiors that she can be the next High Priestess.

The only problem is resisting Killian.

With years of pent up love and frustration tugging at them, will they be able to avoid succumbing to their forbidden mating? And what will happen when the evil which they were sent to destroy threatens to tear them apart forever?
Posted by Elyzabeth M. VaLey at 7:33 PM