Book two, Seamus's Mate releases really soon and I'll be looking to share some excerpts with you all!

Enjoy and have a lovely day!


Reine cracked his knuckles and fought the urge to tap his foot. One year had passed since he’d last been in this room. The place hadn’t changed much. The rosewood panels on the wall and the ancient Persian rug on the floor made the room stuffy. The large windows on the left were always closed, the heavy curtains drawn to keep all but a sliver of light from coming in. Reine leaned back against the couch. It was comfortable enough, but the dark color did little to add life to a somber room. Two single, straight-backed chairs and matching side tables with traditional table lamps completed the ensemble. There was no entertainment in the room except the landscape paintings which hung behind him. That and the vase of yellow tulips someone had placed on the wooden coffee table in the center of the room. 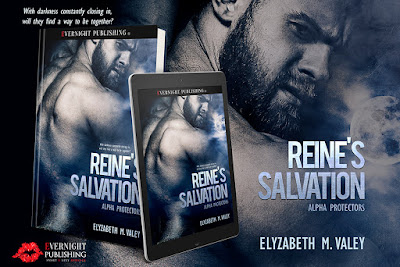 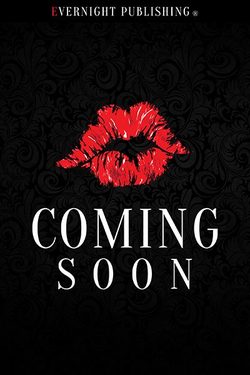 Kaila is his. His mate. Forever. Even if she hates him.
When Seamus discovers Kaila is in danger he sets out to help her. He couldn’t care less that she doesn’t want him there. His objective in life is to love and protect her. Besides, she might refuse to be with him, but her body knows better. Plus, with both their lives on the line, she can’t say no to his aid, can she?

For years, she has ignored her feelings.

In a place where darkness and despair is the norm, will Seamus and Kaila survive? Or will their past prove to be the end of their future?
Posted by Elyzabeth M. VaLey at 12:00 AM