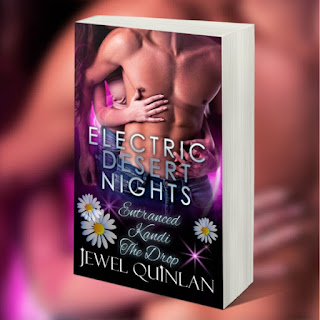 Restless by nature, Jewel Quinlan is an avid traveler and has visited sixteen countries so far. Lover of ice cream, dark beer, and red wine she tries to stay fit when she’s not typing madly on her computer concocting another romance novel. In her spare time, she likes to do yoga, hike, learn German, and play with her spoiled Chihuahua, Penny.
For more information about Jewel Quinlan
Website | Facebook | Twitter  | Tumblr | Goodreads | Amazon | Instagram
Or join Jewel’s newsletter if you just want to get the most important updates
Posted by Elyzabeth M. VaLey at 12:00 AM